Dozens of Black activists answered present at the Martin Luther King Jnr building in Liverpool on Saturday January 28 2017 to support efforts to preserve black Liverpool activism heritage through photos, videos for future generations. The event organised by National Museums Liverpool Sankofa Project “…aims to support Black community groups and individuals with looking after their own objects and helping to highlight and preserve them for future generations” according to the organisers Liverpool International Slavery Museum.

Mitty Ramachandran, Sankofa Project Officer said the event was organised to focus “…on Black activism in Liverpool and the idea is people bring in material so we can create a timeline…and also question the idea that material in archives has to be really old”. Everyday experiences of activism, even those that happened yesterday are part of our collective memories and heritage, she emphasised. 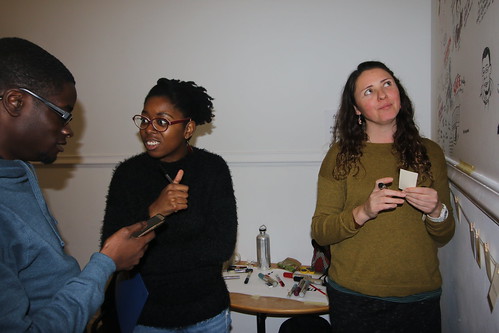 Liverpool based artist Claire Stringer captured some of the stories from black activists in Liverpool visually drawing some of them, including Citizen Outreach Coalition Project Manager Francis Niba. Francis who was dressed in traditional “toghu” from North western Cameroon reported memories of December 17 2016 celebration of African dance, music, film and fashion at Crawford House.
The COC project was funded by Big lottery Fund. Ms Stringer represented More than Minutes, a “bunch of artists, illustrators and animators…” who paint and illustrate everyday events and occasions for people and organisations. Bristol Museum presented part of black activism in the UK that eventually led to the abolition of apartheid in South Africa through pictures and posters. 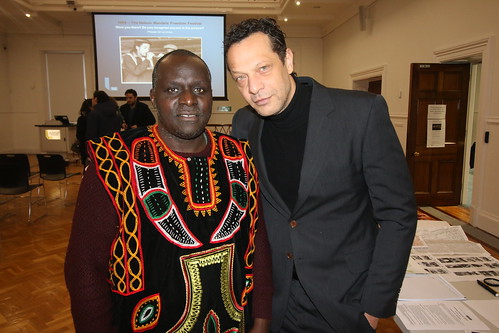 Preserving Photographs. Tips and Tricks
Because most memories are preserved in photographs, the project encourages people to share these memories with them and provided some helpful tips on preserving pictures. This includes storing photos in a cool, dry and dust free area and storing them in special photo envelops made of polyester which could be obtained from high street shops. The same directive emphasised that photos “disliked” exposure to high temperatures, damp surfaces, staples, sticky tapes and rough handling. 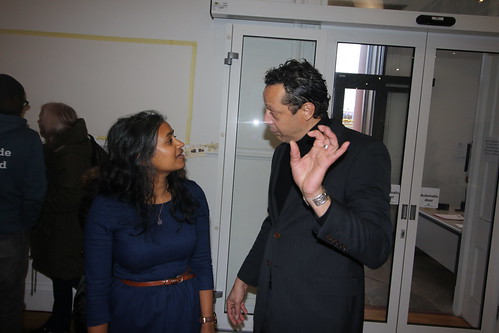