The reaction to the acting was initially silence, and then applause as participants gave the thumps up to the workshop facilitator and main speaker. The applause lasted for a few minutes before the actor acknowledged the positive response. The occasion was another workshop organised for young people at Liverpool Power House, a hostel for young people with mostly housing difficulties; a transit point where they wait for appropriate accommodation. The class act was presented by actor and Communicator specialist Matthew Thorneton-Field and this all happened Friday June 16 2019. The event was one of the workshops organised by Charity Citizen Outreach Coalition COC with Funding from The National Lottery Community Fund.
In essence, Mr Thorneton was playing the part of a character who was angry, dejected, with financial problems and all kinds of other related mental health issues. He cried as part of the act but the idea was to make the young workshop participants understand that no matter how bad things get, they still had to remember they were ultimately responsible for their actions and like the character he was playing, did not have to turn their anger on others and especially, not get involved in criminal behaviour out of anger. If they did tunr to crime, it could lead to criminal records, probably a spell in jail and other related problems. 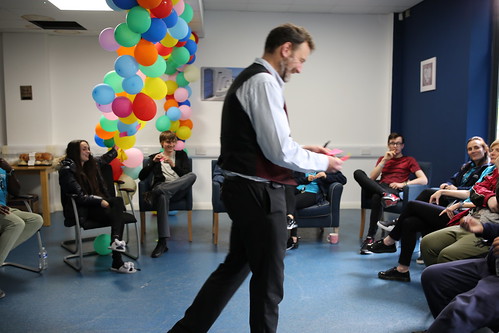 At the start of the workshop, participants watched a Youtube video “Journey Through the Youth Justice System” a scripted short film that illustrates the complications any of them could face if they were involved in anti-social or criminal behaviour. The video fitted in with the COC project title “Keeping Liverpool Neighbourhoods Sate”. Liverpool neigbourhoods could be made safe only if there were fewer or no crimes and the young participants avoided getting criminal records.
Mr Thorneton-Field then followed the video project with an interactive session encouraging questions and eliciting responses from the participants. This made the workshop lively and kept the participants spellbound and engaged throughout the presentation.

Some Power House support workers sat in throughout the workshop and later told the workshop facilitated they too learnt a lesson or two from it. They were all enthralled with the acting too.

Like other parts of the UK, there is an active Youth offending service in Merseyside that works closely with young people between the ages of 10 to 18 who have either offended or in danger of offending. The team also works with victims of youth crime who are also involved in helping prevent young offenders from reoffending again.
COC is one of many similar organisations that helps young people through frequent workshops and other similar campaigns so they know anti-social behaviour or crimes they committed in their teenage years could have a profound impact when they grow into adults including having a direct effect in kinds of jobs they could do, the person they marry, their traveling abroad and holding public office.
There are other similar workshops and public campaigns scheduled by COC in the weeks and months ahead. 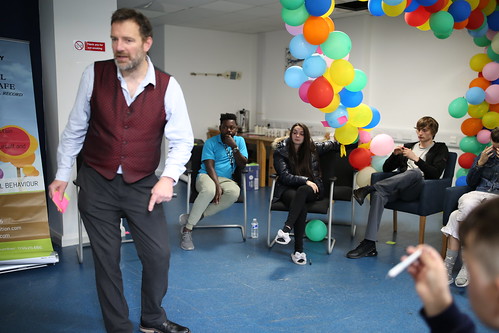 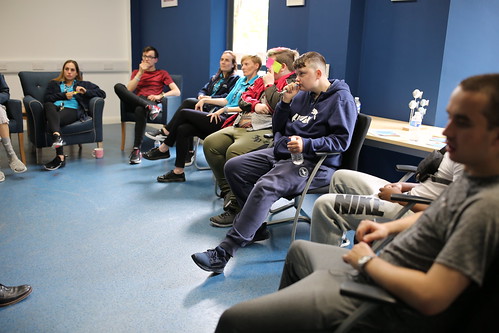 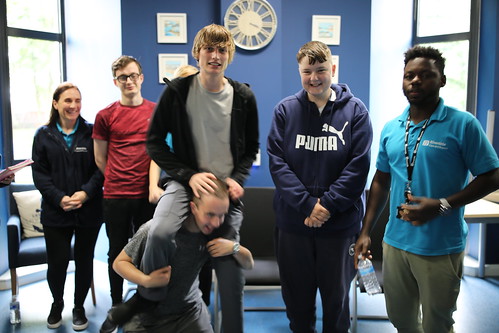