Weeklong festivities to mark the 91st edition of Zambia’s Agricultural show ended on Monday August 7 2017 with a call by President Edgar Chagwa Lungu for farmers to continue improving the quality and quantity of their crops to feed a hungry nation. South African president Jacob Zuma was the main guest of honour when President Lungu opened the show three days late because of bad weather conditions.

Over 1000 exhibitors displayed everything from livestock, poultry, farm produce and agricultural machinery to over 50.000 people who visited the stands during the weeklong farmers’ jamboree

Some farmers who exhibited used the occasion to voice their concerns over the recent reduction in maize prices. The Food Reserve Agency of Zambia last month reduced the price of a 50kg bag of maize from K85 to K60, a decision that was condemned by farmers.

Mr Benkele added the price reduction could drive him and many maize farmers out of business.

According to Sara Tembo, one of the organizers, they were increasingly introducing an entertainment element to the show including live music to entice young people to visit the stands and have an interest in farming. She said it also added family fun to an otherwise boring farmers show.

Farmers who stole the show

A joint collaboration of farmers from North-Western Province defended their three year long record of producing the biggest pumpkin.  The pumpkin locally known as the Namundalangwe was grown in Mwinilunga District and took the farmers over six months to grow. It weighed slightly over 38.6kg, beating their own previous record of 32kg recorded last year.  Aaron Mushida, one of the award winning pumpkin farmers in his early forties said he was excited they beat their own record and promised a bigger pumpkin next year. 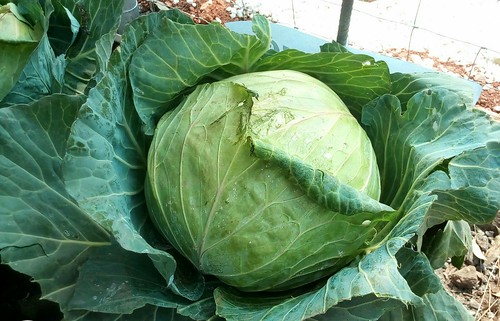 Judith Muluba 38, a farmer from Luapula Province wowed visitors with her big cabbages and the manner in which she said she grew them. Muluba said because fertilizers were too expensive, she used manure from cow dung to grow the cabbages. She encouraged other cabbage farmers to use the same technique to get big and juicy cabbages like hers.

Musaba Chilufya 52, a livestock farmer from Gwembe in Southern Province also took the limelight producing the largest cattle. The bull named Max Power by visitors because of his big muscles hated the public attention refusing to pose for the camera for scores of journalists who wanted to take the perfect photo. 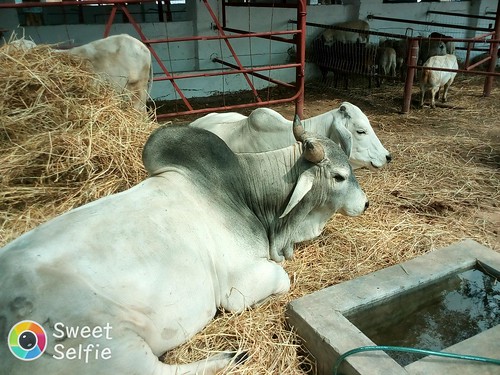 Mandalena Sakala, a show visitor from Kafue District said she visited the stands every year and proudly showed her bag full of produce she had bought. Gabriel Musonda, a 27 years old visitor from Copperbelt province described the show as an employment nest for youths. Musonda said the show provided a lot of opportunities for youths who were now becoming farmers as their school degrees do not give them the blue collar jobs they thought they will have after graduating.

The annual Agricultural show first held in 1929. This yearâ€™s theme was  Promoting a Green Economy 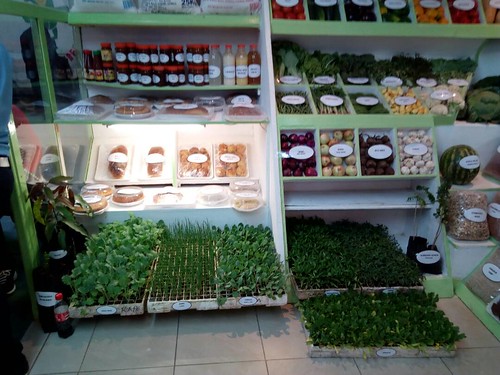