Sep 9, 2019
francisngwa
Uncategorized
Comments Off on More Residents Get Sporty

More Liverpool and other sports enthusiast joined us on day five of our year long project codenamed “Kick CardioVascular Diseases out of Merseyside”. Football, table tennis and some walkout at the gym were the sporting activities that took place on Saturday September 7 2019 at the Jubilee Sports Bank, a sporting facility situated in Kensington, Liverpool. The project was designed by Liverpool based charity Citizen Outreach Coalition (COC) and funded by Sports England.

Nikita Sinjab 45, who was taking part in the project for the first time said she was delighted to be part of a great project that is helping her to learn table tennis. “I always liked the game but never had a chance to learn it. I am evidence age is not a barrier to learn a new sports” she said smiling. She added that she will encourage more of her friends to attend the free keep fit project during the time it will last. “I might have to eventually get a gym registration so I can do more sports to keep healthy”. Nikita has an undisclosed illness that her doctor had advised could eventually stabilize with more sports.
Ahmed Tejan 39, another participant said the project gave him the first opportunity to see he insides of an ultra-modern sports centre and work out his “old bones”. 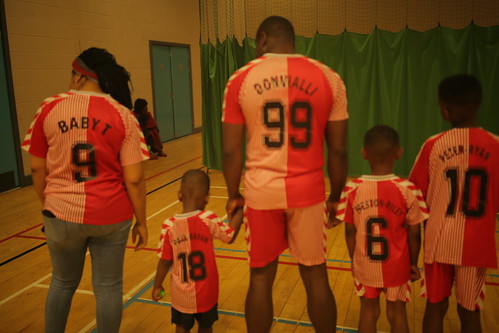 Various research findings indicate though cardiovascular diseases including heart attacks and strokes can happen to anyone, Africans are more prone to these diseases than the rest of the population-whether they live in Africa or out of the continent. Research also indicates doing at least 30 minutes of exercise daily lowers blood pressure reducing strain on the heart. It also increases HDL cholesterol that transports fat away from the arteries and back to the liver for processing. It is because of these good effects that regular sports provides to the body that COC Project Manager Francis Ngwa said the organisation decided to write a sports project. “The project kicked off in August 2019 and we hope to get at least 500 people involved by the time it ends in July 2020. The reaction and feedback from participants has been great and we hope more and more people attend in the weeks and months ahead.
COC General coordinator Vitalis Tanteh said the charity was created to make an impact in the community and had successfully applied and had a wide range of projects funding from fighting knife and gun crime to teaching video editing skills to a heritage project to preserve the life stories of African migrants in Merseyside. “This is the first time we are getting funding from Sports England showing these funders think we are making an impact in the community. We all need to be in shape and there is no sure way to guaranteed that than through active sports”.
The Sports project will last for one year and ends in July 2020. 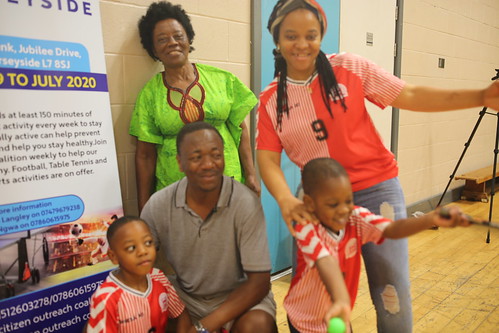 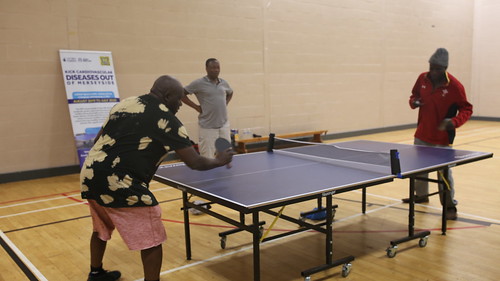 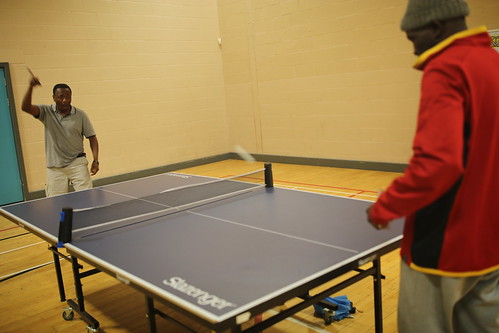