With music playing from a portable public address system in the background, volunteers from charity Citizen Outreach Coalition (COC) were out in force in Church Street, the Life wire of Liverpool city Centre distributing and talking to residents about crime prevention. The event took place on Saturday July 6 2019 and was part of the “Keeping Liverpool neighbourhoods safe”, a project conceived by COC with funding from The National Lottery Community Fund

COC had two new treats this time on the campaign trial, Samson Abioro and Junior Jamimah, both fourteen, both school boys and some of the target of the campaign. It is teenagers like these two flyer distributing school boys that COC wants to pass through the message of preventing anti social and criminal behaviour, both of which could land them in trouble and with criminal records-which could affect them in adulthood. The age of criminal responsibility-the age below which a child is not deemed old enough to commit a crime, is presently set at ten in England and Scotland and eight in Scotland, the lowest in the whole of Europe. Juniour and Samson know this and so though intimidated initially trying to hand out flyers and talk to people about the campaign, they eventually picked up and gave out dozens of flyers happily
Shy first time campaigners
“I was first afraid to give people the flyers. Some people did not even look at me but later I was not shy”, Samson Abioro said at the end of the campaign. Junior Jamimah, a few months younger was more introspective, “I liked the ca mpaign and will do it again next time”, he said.
Long time COC volunteers Terence Manih and Francis Langley gave the young volunteers a helping hand and some experienced advice during the campaign as they too gave out their campaign flyers and spoke to dozens of people on the dangers of getting a criminal record and anti social behaviour.
According to COC Project manager, the campaign was necessitated by the fact that a criminal record, sometimes only a minor one could prevent people from getting selected work with vulnerable people, stop someone from adopting, in crease insurance premiums, stop one from attending certain schools, study some selected subjects or holding public office. “We need to keep repeating the same message and if you can help change the views and actions of just a handful of people, we have made a positive impact to society”, he added.
Jolly good time
Street campaigning, unlike classroom workshop can reach hundreds and sometimes thousands of people which is why it is now an integral part of the sensitization campaigns of COC according to Francis Langley, the laison officer for the charity. “I love the intimacy and closeness of a classroom workshop but nothing can beat an open air campaign like the ones we have done in Liverpool One”, Mr Langley confirmed. “you get to meet amazing people, hear people’s perspectives and sometimes make new friends”, he added. As part of the public campaigning, COC usually has a public address system that helps the campaign gets noticed on the noisy and busy Church Street in Liverpool One, the city centre and commercial hope.
More campaigns and workshops are planned in the days and months ahead. 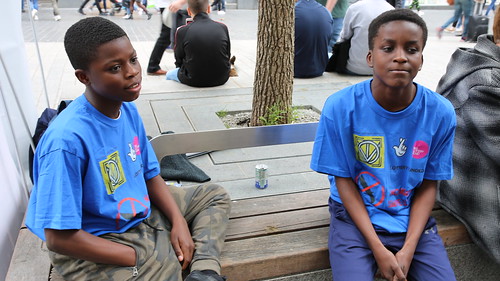 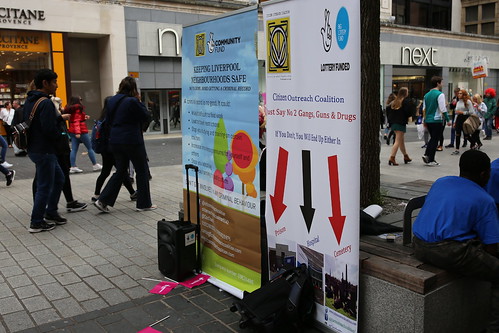 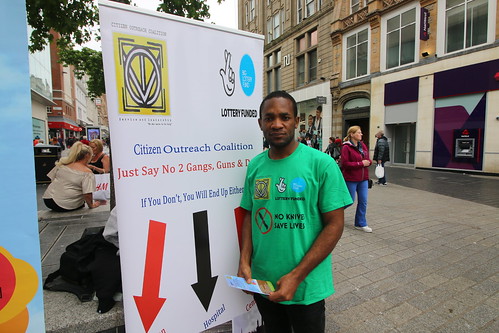 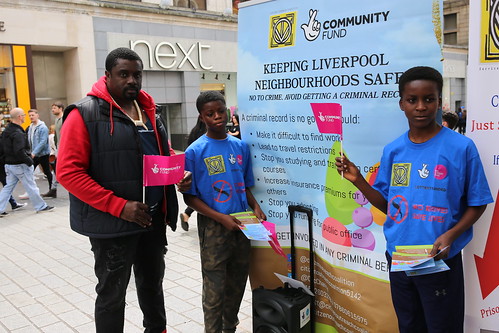 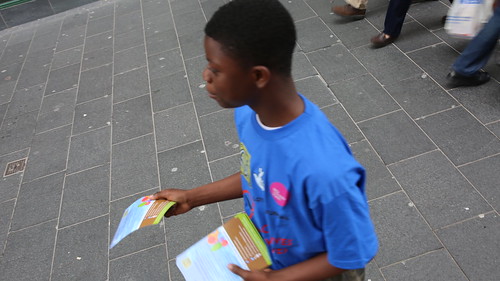 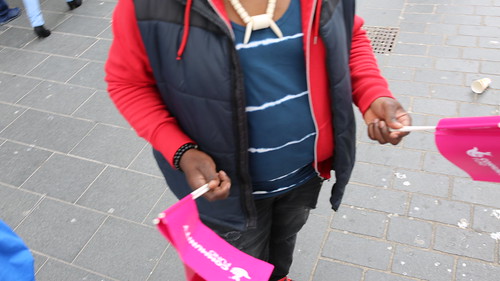 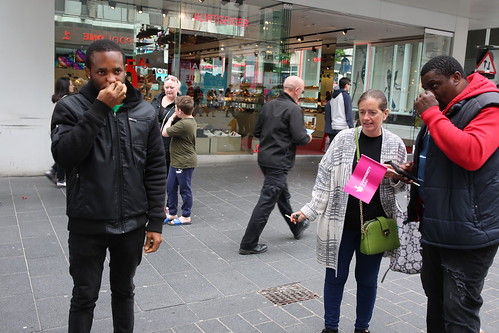 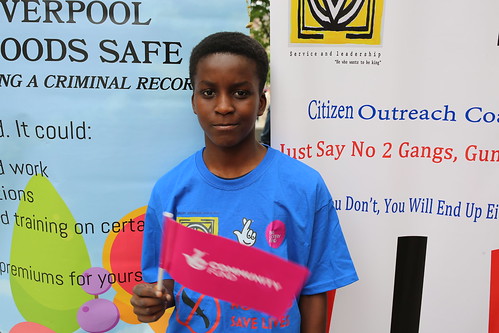 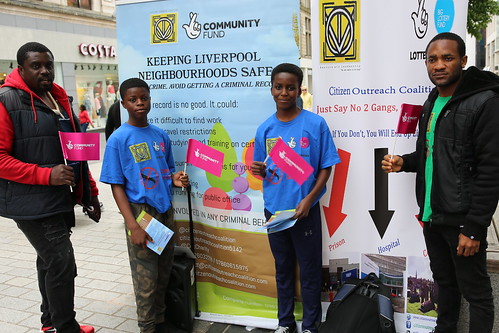