Aug 6, 2018
francisngwa
Uncategorized
Comments Off on COC Friendship Clubs Take off in style

Following from our highly successful Heritage Lottery fund Project-The Definitive Story of Africans in Merseyside, Liverpool based registered charity Citizen Outreach Coalition (COC)has now created three Friendship clubs in Leeds, London and Liverpool to help fight against loneliness.
One of the feedbacks we had from participants of the heritage project (some of whom were in their seventies and eighties) was that most of them now retired, felt isolated and lonely because they either had few or no friends and families or were too old to take part in most group activities that included mostly young people. That is why the board of COC decided to create these friendship clubs across the country that would help bring old and young people together and by so doing, reduce loneliness across different generations.
Leeds, London and Liverpool already have members of these COC Friendship Cubs and recruitment of new members is presently on going. Members of the three cities have already started holding monthly meetings during which they interacted, shared their common stories. A spirit of reciprocity, friendship and shared values will be practiced during all meetings. Activities that some of the clubs have already started undertaking include socialising with others by playing football, doing community walks and visiting each other in their home addresses. Eventually, the clubs will have dedicated befrienders who will be going out specifically to identify and befriend people living in isolation and loneliness. 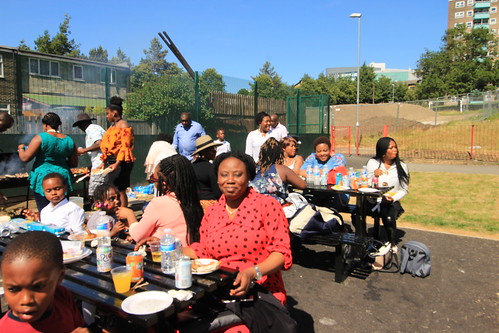 Citizen Outreach Coalition Project manager Francis Ngwa said long term goal of was now to ensure most UK cities had registered friendship clubs primarily of people of African descent. However, he emphasized membership will also be open to others and there will be no limitations by race, religion or sex
A sense of loneliness and isolation is common among asylum seekers and refugees due to language barriers, poverty and a lack of social support, charities say.
London Friendship Club coordinator Vitalis Tanteh said the idea was innovative and he had already registered dozens of enthusiastic “friendship clubers” who now meet regularly, play football and socialise. “We hope to make this one of the biggest clubs in the country”, he boasted.

Most Africans who travel abroad are initially shocked by the level of isolation and individuality in Europe and the USA. Unlike in Africa where everyone is his “neighbour’s keeper” and people share everything, meet regularly and interact, it is not strange in Europe to leave near a neighbour you do not know, have never seen or only greet occasionally on the stairs.
Creating friendship clubs will help people live more closely, reduce isolation and loneliness, create friendships 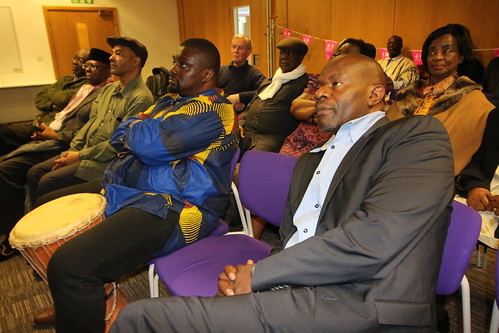